Storytelling in the age of virtual realities – The renowned VR-artist Sutu (AUS) conveys the newest VR-technologies to illustrators, comic and animation artists and supports them in developing their own scenarios. Good ideas are required on the road from storyboard to realization of digital scenarios with Tilt Brush.
Number of participants: 12, prerequisite is solid command of Photoshop, experience in digital drawing is useful, knowledge in Cinema 4D or Unity increase possibilities, but are not required. 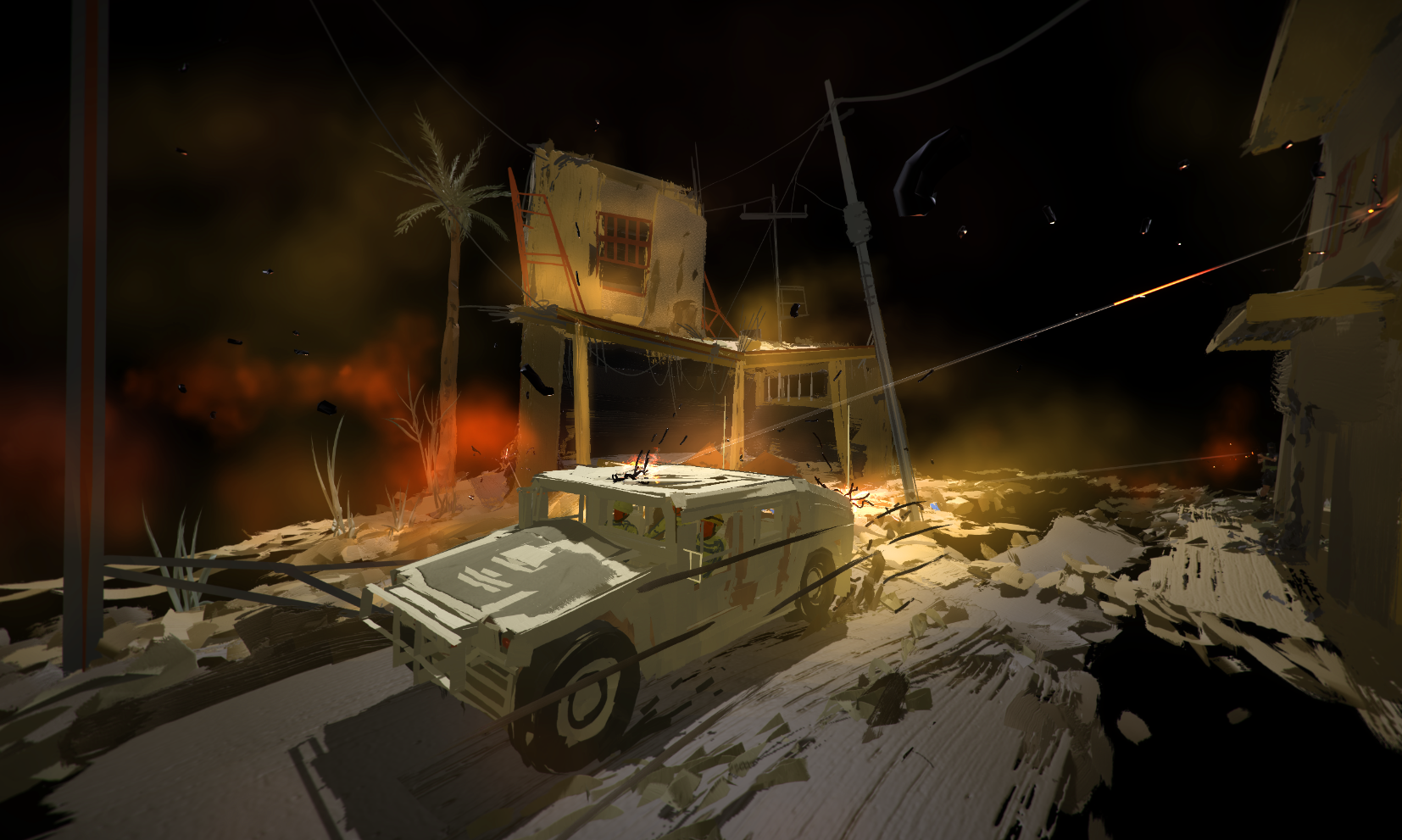 Workshop for all those who want to merge games and comics, with a cross-media approach and who want to narrate interactively. After a brief input on theory, experimental games will be developed in mixed groups over the course of two weekends. This workshop is a sequel to the Fumetto series Motion Comics. Target audience: interested design students, game designers, illustrators and sound engineers (programming skills are not required).

Are you a comic illustrator or designer and want to take your first steps in virtual reality? Then book an individual session. After an introduction by the Australian comic artist and VR-pioneer Sutu, VR-expert Manu Weiss will show you how to work on apps with Tilt Brush, Gravity Sketch, Kingsspray on HTC Vive and Quill & Medium on Oculus Rift and, if required, will weave a project paket for you (work data, VR viewer for smartphone).
Prerequisite is participation at one lecture by SUTU Sat. April 1, 11 am / Sun. April 2 / 9, 11 am 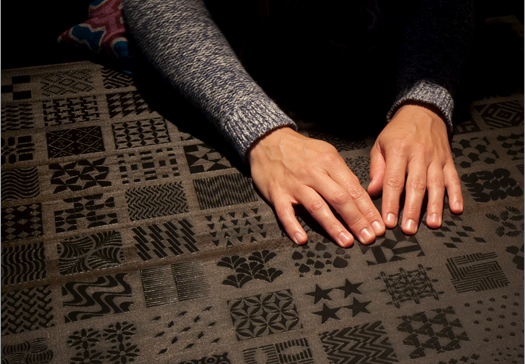 New images are created with closed eyes – in this workshop the Greek artist Ilan Manouach invites you to experiment with the forms of Shapereader. A new language opens new possibilities and unique stories. The Shapereader-workshop awakens the imagination and sensitizes the tactile senses as well as our way of communicating. The workshop addresses both the sighted and visually impaired.

GRASSROOT COMICS – YOUR STORY IS OUR STORY

Draw without prior knowledge: Grassroot Comic shows how anyone can draw their own experience into a comic. For this, Fumetto has invited the illustrator Sharad Sharma from the distant Delhi. He is the founder of the World Comic Networks and the Grassroot Comics. His concept to teach comic drawing, as a tool for communication for marginalized groups, was originally developed in India, and is today being used in many parts of the world for various target groups (Pakistan, Sri Lanka, Finland, Laos, USA, Brasil, Japan, South Africa, UK et al). During the workshop Sharma will convey to the participants how they can realize a one page story on a topic of their choice. 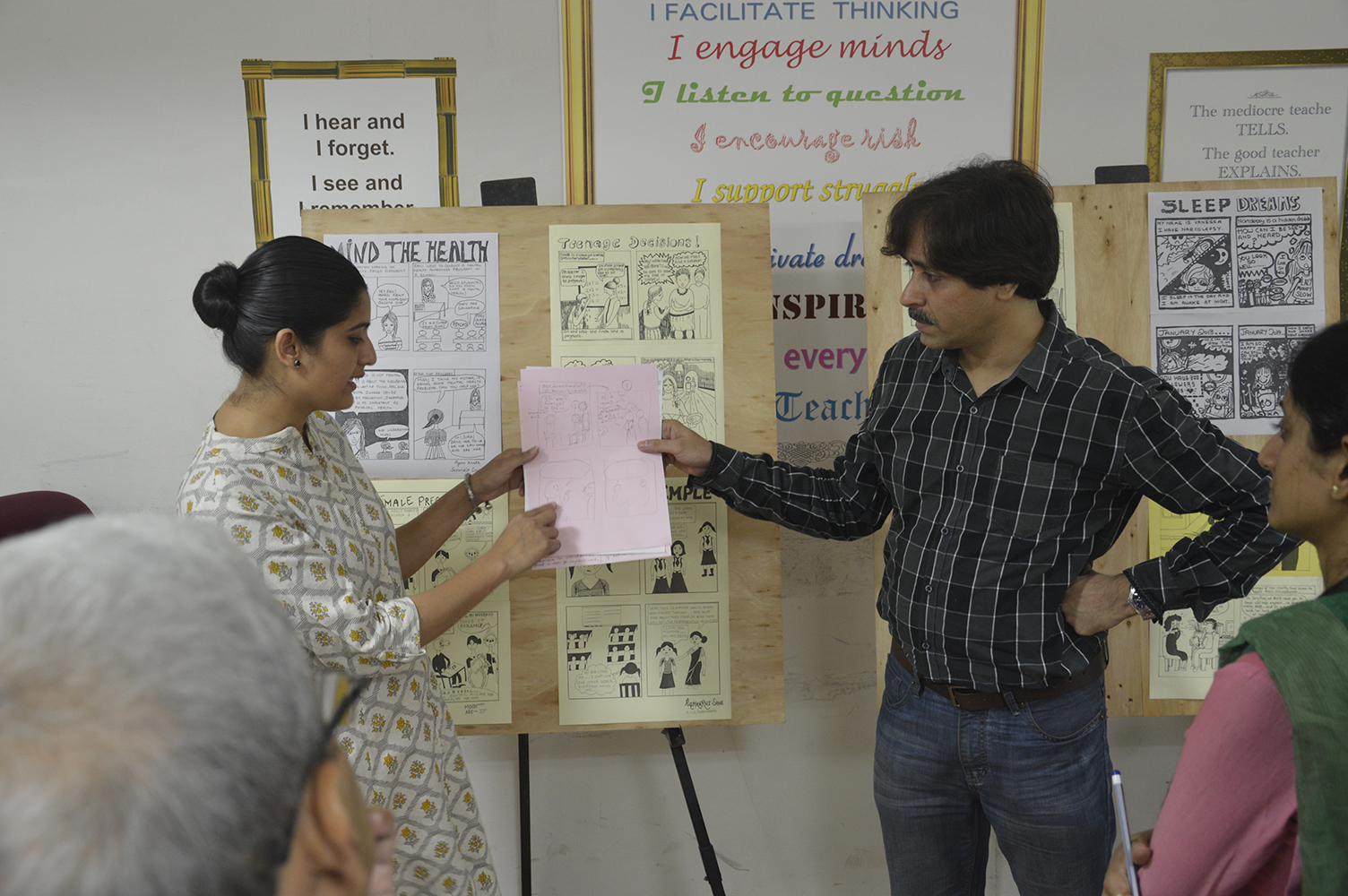 Apply for the competition 2018! The theme this year is ENOUGH.